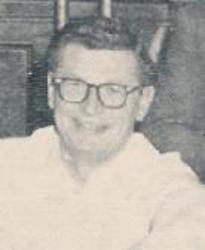 Former resident of White Bear Lake, where he, his first wife Janet Robinson Ostberg, and family had a home on Bald Eagle lake.

Jack really enjoyed the sport and the people involved in it. He was a fair skier but really took pride in his family and their accomplishments. He worked hard at judging, driving, and committee work. He was always an enthusiastic person to be around—he loved to call people “Tiger.” 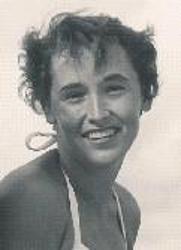 Former resident of White Bear Lake, where she, her former husband Jack, and family had a home on Bald Eagle Lake.

As shown by her involvement with waterskiing from the local level with a water ski school in the 1950’s to her many volunteer positions on the regional and national level, and from writing to judging, Janet surely enjoyed the sport of water skiing and the many people she came in contact with. In her later years after she became less involved in the sport, she would faithfully show up at Island lake for the GMO and the State Championships to judge and visit with people she knew and to once again see the action.